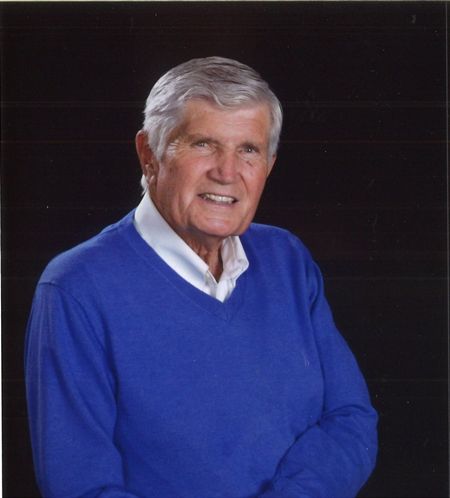 Wally Busch specializes in Woodside Plantation and Aiken SC, residential real estate.  Wally has been assisting customers buy and sell real estate in Woodside for the last 15 years. He has over 40 years actively involved in all phases of real estate.

Wally grew up in Park Ridge, Illinois, a suburb of Chicago. He graduated from Westminster College located in Fulton, Missouri and then joined the Marine Corps and served as an officer. Upon completion of duty, he obtained an accounting degree from LaSalle University and then joined the national accounting firm, Arthur Anderson and Company. After completing six years as an audit and business consultant he joined the national general merchandise company, Ben Franklin stores. He then became the senior vice president and oversaw all financial and data processing activities for the company.

In 1978 he relocated to Hilton Head Island and began a career in real estate. During the next 27 years, he was involved in all aspects of this profession. He was one of the leading sales people having personally sold over 100 million dollars in that period. In addition, he started and managed two real estate companies. He was in charge of marketing and sales of several projects including a private ocean community development and Moss Creek Plantation, located off the island. He also started two successful rental companies.

In 2005, Wally moved to Aiken and joined the Woodside Development sales team. During the next 10 years over 180 property owners purchased real estate through him. In addition, he also assisted in managing the sales organization for a period of time. In 2015, he resigned from the development company and joined Woodside-Aiken Realty.

Wally is married to Phyllis and they have 3 children, 6 grandchildren and a wonderful dog named Niki. His hobbies are golf, bridge, poker and gardening as well as attending local events and spending time with friends.