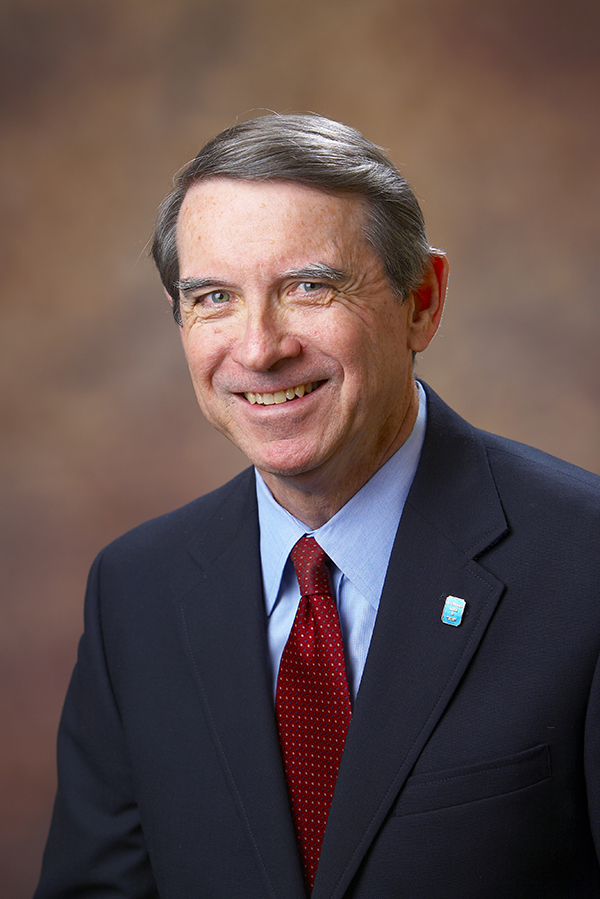 Pat Cunning has been President and Broker-In-Charge of Woodside-Aiken Realty for more than 12 years and has been in the real estate and banking business for over 47 years.

Pat was born and raised in Aiken. He attended St. Mary’s Grade School and St. Angela Academy High School, graduating in 1965. He received a Bachelor of Science in Business Administration Marketing Degree from the University of South Carolina in 1970, and he was commissioned a 2nd Lieutenant in the USMC in December of 1969 and spent 3 years in the Marines from 1970 to 1973.

Pat started his real estate career in the spring of 1973. He went to work for Palmetto Service Corporation (the real estate subsidiary of Palmetto Federal Savings and Loan) in August of 1975 and was named President of Palmetto Service Corp. in 1976. He served as Chief real estate appraiser for the Savings and Loan, member of the loan committee and was elected to the Board of Directors in 1987. Pat received the MAI designation from the appraisal institute in 1989. He served as Senior V.P. for Regions Bank from 1998 to 2005. Pat retired from Regions Bank in August 2005 and was named CEO of Sidewood Development (The parent company of Woodside Development Company, LLC and The Village at Woodside). He served on the Board of Directors of Southern Bank and Trust from 2006 to 2010 and on the Board of Directors of Georgia Bank and Trust from 2008 to 2017.

Pat is married to the former Maureen Kennedy Cunning of Charleston, SC. Pat and Maureen have two sons, Brian and Patrick, and four grandchildren, Christopher, Carson, Cooper and Kennedy.